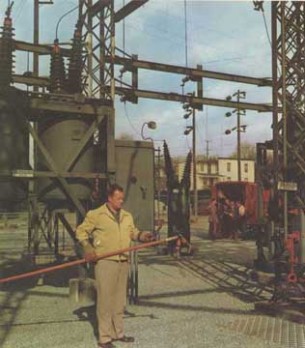 My grandfather on my father’s side, “Pappaw” Watts, was a foreman at PP&L (Pennsylvania Power and Light) and Renaissance man: a self-taught musician, poet, photographer, and beekeeper. He also was a Depression-era poster boy for saving things that he might need someday. Pushing that common trait one step further, he took apart every machine that crossed his path, separating its components into individual jars and containers. An aneurysm (“the size of a grapefruit,” he’d say with perverse pride for nearly a decade, refusing surgery), finally got the better of him in 1998. He was 91 years old.

We all went into the labyrinth of the basement and discovered poems, darkroom equipment, bee notebooks, boxes of every kind of gauge, gadget, and geegaw, and, of course, the jars. I took his pegboard treasures to use in the assemblage art I was starting to do in my Brooklyn apartment. In 2000, I bought my little house upstate primarily to turn the garage into my own workshop/art studio, and continue with this calling.

Pappaw’s stuff is finally ready for its close up.  A person cared enough about my dream to make it happen in just a few months. He was not daunted by the leaky roof, the carpenter ant infestation, and a decade of my own personal (and highly subjective) hoarding of “things that I might need someday.” He understood and transcended my vision, performing a miracle on no budget.

And some boxes of Pappaw’s stuff 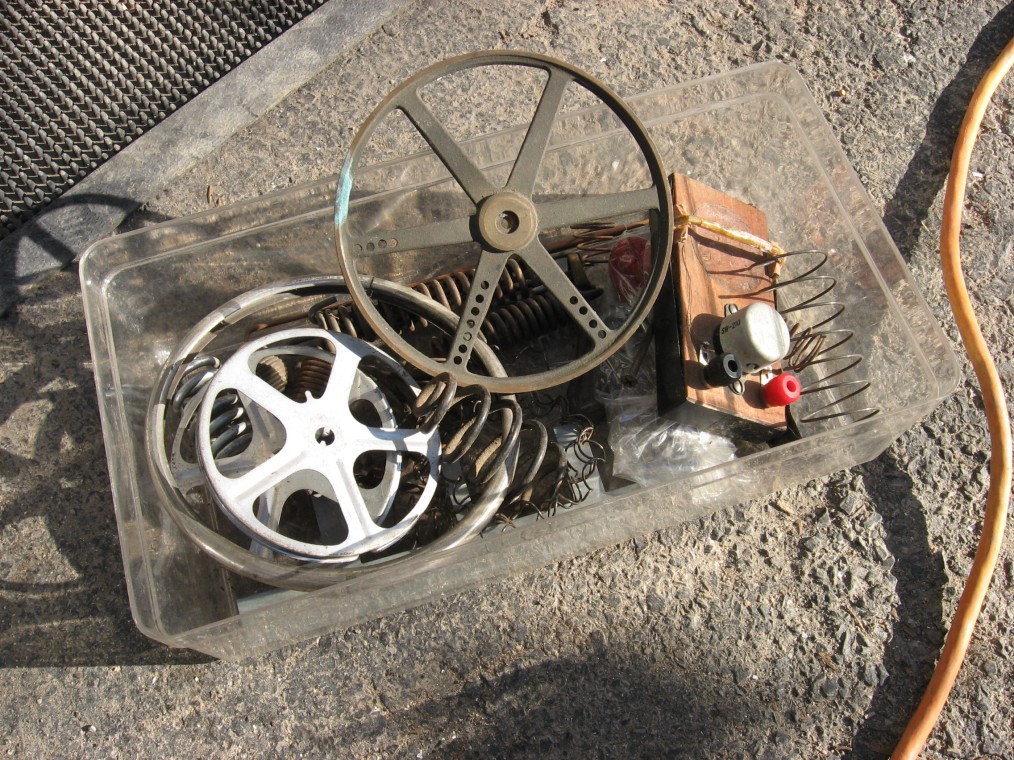 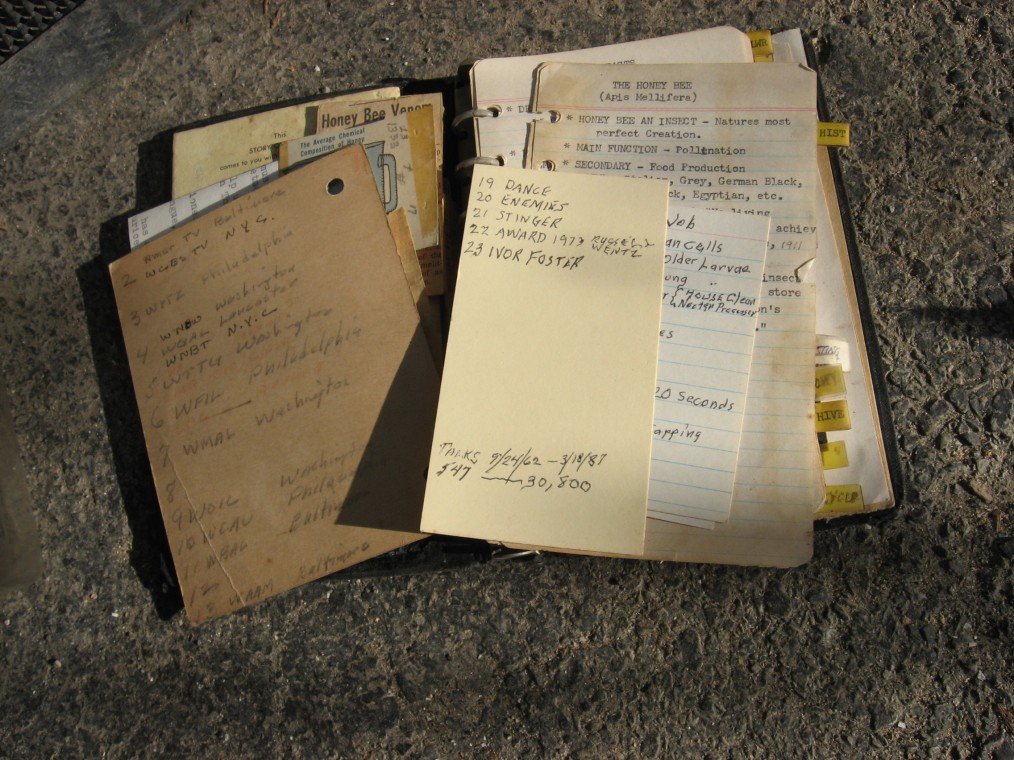 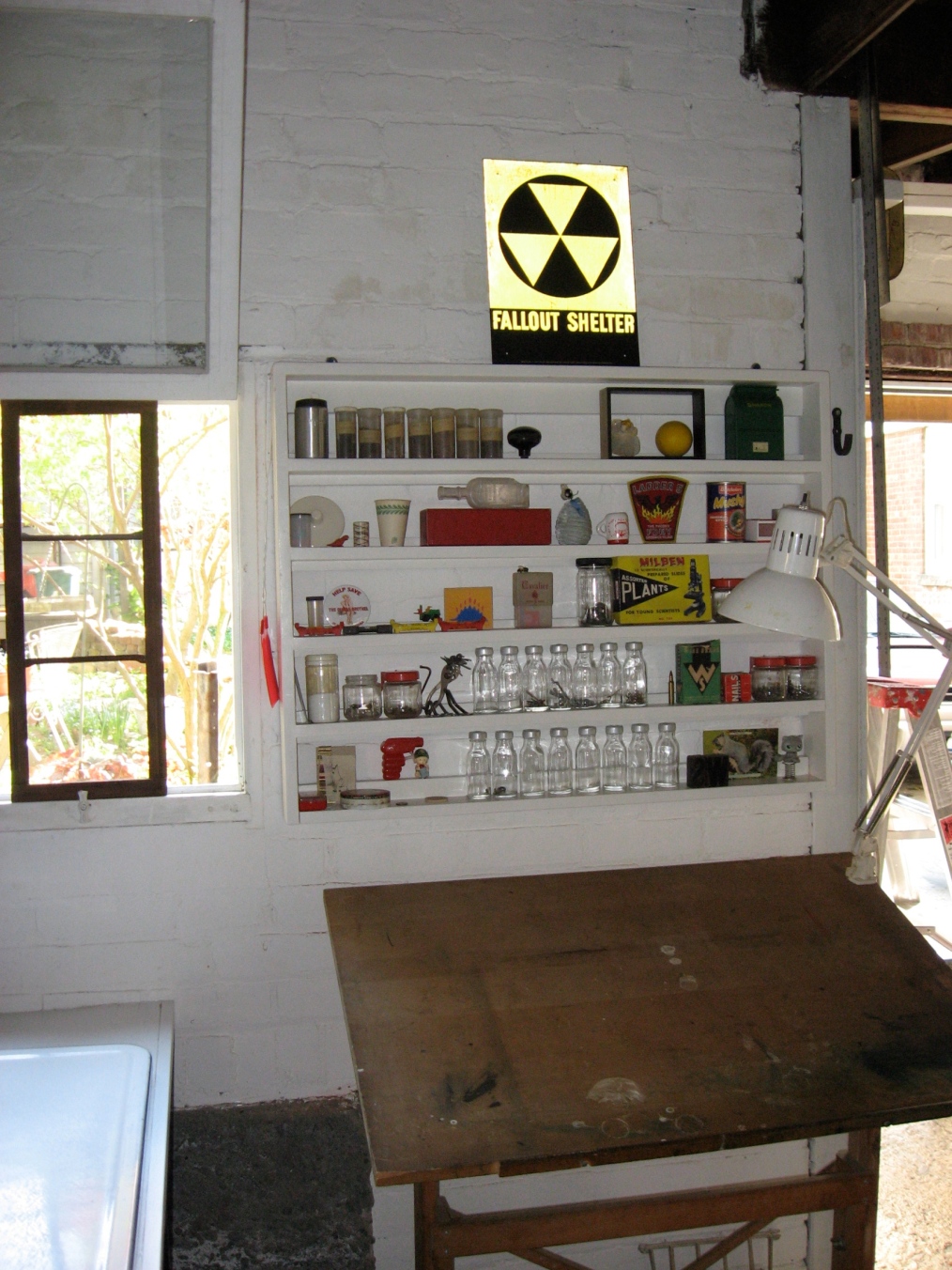 and the jars, in their new home.